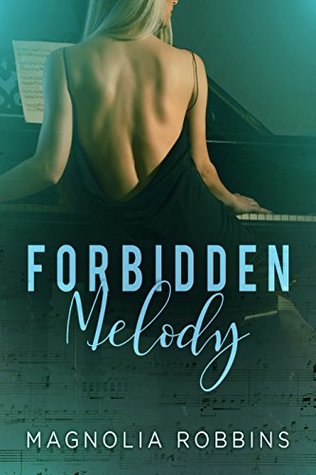 I was literally gobsmacked after reading Magnolia Robbins‘ “Forbidden Melody.” Still am, tbh! Still reeling after days of contemplation, pondering and reflecting. Thanks to a rec from Ms. Aten c/o TLR (cheers, K!), and a ringing endorsement from a GR mate (cheers, Bethany!), I have finally found a story in lesfic that was written in the essence, spirit and rhythm of music vibrating behind each and every word crafted in its literary language as it flowed through every page. Having music…classical music, to be exact, so ingrained in me since childhood, aurally and practically, its mere sound is like blood flowing through my veins. Yes, in that deep, I am. And being an avid lesfic reader, I always wish there were one special story that meshed effortlessly its literary words with the beauty of classical music used as a conduit to its content, purpose and significance of its characters. My wish finally came true (and then some!) with this staggeringly arresting, hauntingly evocative, breathtakingly intoxicating, hypnotically all-consuming forbidden love story between two musical prodigies that not only Robbins masterfully weaved, she further epitomised it with a playlist of classical masterpieces that breathed life to every emotion, every nuance, every feeling that she skilfully distinguished in her two star-crossed souls.

A tour de force. Truly unforgettable. For me.

END_OF_DOCUMENT_TOKEN_TO_BE_REPLACED 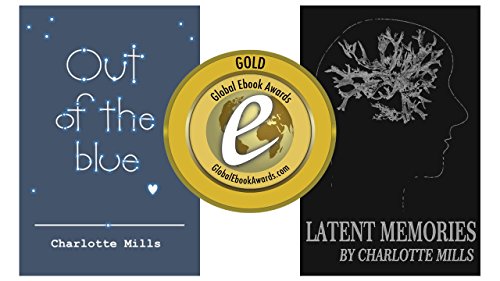 *This commentary applies to both Books 1 & 2 of this Duology*

I have to admit, I never heard about Charlotte Mills before. Until one day, I noticed the cover of Ylva‘s “Payback” written by someone called Charlotte Mills. Its aesthetic cover captivated me attention, plus, after reading the blurb, I was positively curious about not just the book (I’m a big fan of the crime/mystery genre and constantly looking out for well-written ones in lesfic) but the author herself. So, I set out to check her previous work  via Goodreads, just so I could gauge her writing and storytelling style before I ventured into her first Ylva-published novel. I picked her critical-acclaimed duology, “Out Of The Blue” and “Latent Memories,” which I assumed she self-published in 2016. Was I glad I read them! Needless to say, I have me eyes on Ms. Mills’ work now because after reading 3 of her books, I like the rhythm and tone of her written words when telling a story. So I’m looking forward to reading her latest, “Payback” soon!

Anyway, back to me commentary about this well-written, compelling and explicitly told love story….

Now, these two books MUST be read back-to-back, imo. Otherwise, let’s just say, you’ll prolly end up pulling your hair out of sheer frustration after reading the cliffhanger of “Out of the Blue” since you’ll be aching to find out what’s gonna happen! So if you just leave it at that and not continue with “Latent,” you’d be left totally unsatisfied. But trust me, reading both, one after another, will make the entire journey very much worth the ride!

END_OF_DOCUMENT_TOKEN_TO_BE_REPLACED 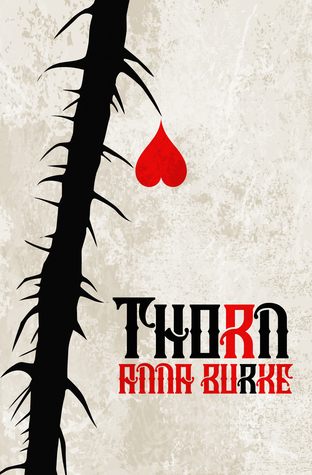 A holiday gift surprise fell onto me lap whilst I was on holiday, courtesy of the very kind and generous Salem West of Bywater Books! (Ta, mate!) Yes, it was in the form of a book (me fav form!)!

Never read anything by this author ever before.

Wow. To say the book captivated me was an understatement. I was hooked, lined and sinkered. From the first paragraph. Literally. 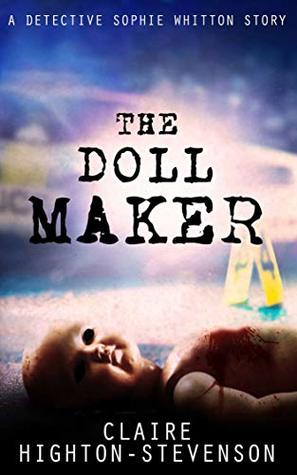 I must admit, it was the creepiness of THIS cover that hooked me in. I was sold. Instantly. Yes, visuals, graphics, images are important to me especially when it comes to the thriller/mystery/paranormal/supernatural/horror genres. Having not read any of Claire Highton-Stevenson‘s books before, but had heard about her critically-acclaimed writing, and the fact that it was her first stab at writing in the crime/thriller genre, me curiosity was naturally piqued. And being a huge fan of this genre, especially when it’s dark and psychological, PLUS with a cover like THIS one…very hard to keep me away. So I read it. In one single sitting.

Initially, I assumed the perp was just like any other serial killer who left messages beside their victims, i.e. note, playing card, toys, paraphernalia, dolls. I actually thought – ok, another woman-hating murderer. Then the murder scenes were reminiscent of Jack the Ripper’s (you know what he did to his kills so you’ll have to read this to draw your own conclusion). But then Highton-Stevenson turned this theme on its head with a refreshingly intriguing modus operandi which I totally was caught off-guard and simply loved the surprise! Frankly, having read so many dark crimes and thrillers, very rarely would I be surprised. Bloody well done, Highton-Stevenson! I’m officially impressed! END_OF_DOCUMENT_TOKEN_TO_BE_REPLACED 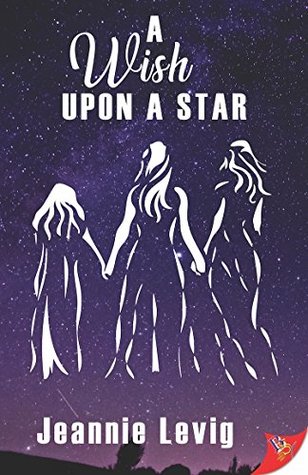 Once again, Jeannie Levig blew me away. This time with her latest, “A Wish Upon A Star.” Already psyched to read it after breezing through its excerpt because of how the story started, what was entailed in it and the flow was already pulling me in even with just a couple of chapters, I couldn’t believe me luck when I finally got to read the entire story! It was simply divine. I couldn’t ask for more. Levig crafted an utterly compelling, thought-provoking, heart-wrenching, heartwarming story with characters who immediately entranced me from the get-go, hooked me in and I was addicted. Having read Levig’s other books previously, I knew I would be captivated by her characters and her storytelling style. Only this time, apart from all the attributes that I’ve come to love and enjoy from Levig’s work, this time, she also awarded me a story (and all its components) that was truly refreshing to me. I never read anything portrayed and/or told like how Levig did in this book. END_OF_DOCUMENT_TOKEN_TO_BE_REPLACED 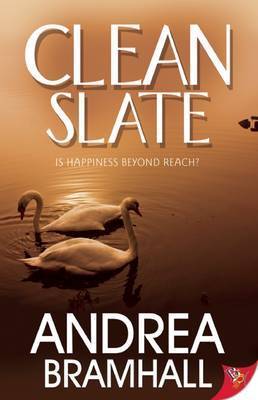 I must say, Andrea Bramhall‘s award-winning novel, “Clean Slate,” was one of me favourites when I first read it a while ago. After re-reading it recently, it only re-affirmed my absolute adoration and love for the story and how Bramhall told it. The depth of emotions that it invoked in my mind was just as deep, memorable and resonating as my first read, no matter how many times I re-visit it. That’s why this novel sits securely on me list of all-time favourite lesfic romances.

The subject of amnaesia has always been a fascinating topic for me for as long as I can remember. Particularly the retrograde type where the affected person can’t recall memories before the brain/neurological trauma occurred, especially when a chunk of the person’s memory from a certain point in life up until the trama is lost, leaving a gap. This is where time is tricky. The person’s frame of mind is not in the present but at the point where the brain has been restored to, in the past. So, what is time, really? Is there a correlation between retrograde amnaesia and time travel? Mental time travel? Sounds “Back to the Future,” like, innit? Thoughts to ponder. It’s like the computer, really. When a computer stops functioning fully due to major systemic errors caused by, say, a virus, the solution would be to restore it to the latest version possible without having to reset to its default factory setting. The same thing goes with our brain, which is a computer….a supercomputer, really. When the brain recovers after a major neurological trauma, it attempts to restore as much as it can, to the slot where it could function again, going forward. Hence, the memory gap upon restoration.

Anyway, this was precisely what happened to Morgan when she was attacked viciously, leaving her with a big chunk of her memories gone. END_OF_DOCUMENT_TOKEN_TO_BE_REPLACED