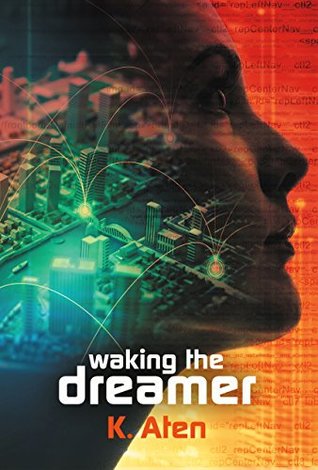 K. Aten’s speculative fiction novel, “Waking The Dreamer,” was me first full-length read of hers (yes, I previously breezed through her incredibly original, endlessly bonkers and FUN,  Awkward series shorts from AOO just to check her writing and storytelling style right after she so generously offered me to read any of her books in return for an honest feedback! Wicked, innit?). I chose it primarily because of its subject matter as I’m a huge believer in the mysteries and the power of the conscious and subconscious mind, the metaphysics and have scoured all available info in the science, philosophy and parapsychology and read them most of me life. So, ever the curious nerd, I just had to read it. So, I cashed in on Aten’s offer and long story short, read it in one single sitting.

“Waking The Dreamer” had everything that I was expecting to find which I thoroughly appreciated. From the start, Aten set up what was to become of Julia, the protagonist, (who was “patient zero,” or in this case, Dreamer Zero, the first-ever person to be discovered to have the ability to dream walk), for the next decade and beyond. But instead of approaching it like a “Prologue,” with a distinct cut-off from the main body of the book, Aten blended it in as part of Julia’s journey via Julia’s own voice recapping her past to the reader from the start. I was immediately intrigued by what happened to her which was through her dream and within that dream, videos of her past as a kid…it was like a whirpool, swirling inward to get to the info, if you know what I mean. Refreshing story-weaving style, I must say. Precisely matching the subject matter of the story. Speaking of Julia’s own voice, yes, the story was told in a first-person narrative and every single scene and scenario involving other characters was perceived solely from Julia’s own point of view and perspective. Furthermore, I kept wondering why Aten didn’t use a prologue because it certainly warranted it judging by the contents of what Aten described in the first pages.  I will get back to this point later on.

END_OF_DOCUMENT_TOKEN_TO_BE_REPLACED 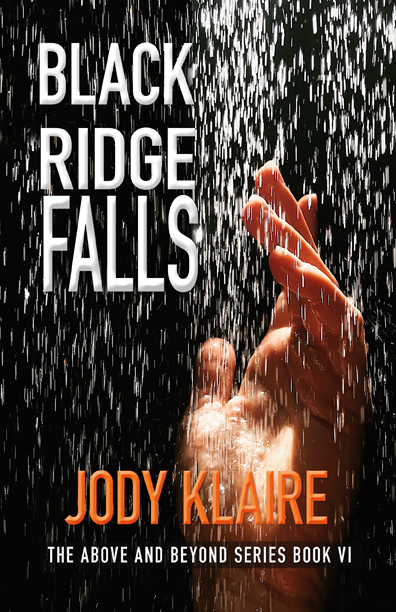 At. Long. Last. After a long, torturous wait for the release of Book 6 of Jody Klaire‘s phenomenal Above & Beyond saga, “Black Ridge Falls,” (BRF) finally arrived, and I was beside meself  with utter excitement!! And, obviously, I went through it at lightning speed! Saying that “BRF” was a page-turner is a major understatement! Crikey! I was practically panting for breath after the last page was turned (swiped) and realised that I’d been holding me breath the entire time I was reading the final act! Bloody hell! My adrenaline levels were still off the charts I was literally bouncing off the walls from all the excitement, the thrills, the crushing feels, the…too much to list!, hours after I finished reading it! I’m still reeling from it now! Needless to say, I was completely and utterly sated!