I couldn’t wait to read Kris Bryant‘s latest, “Listen,” and when I did, let’s just say, she gave me a truly wonderful and amazing journey to experience in her brilliantly written story about Lily and Hope, superbly wrapped in the sensual world of MUSIC, with words that turned into music notes, played throughout the story like a sheet music. The language of music (me favourite kind apart from the language of maths) really shone in this remarkable story from the start. For her to create a character who was not only a music prodigy but also an actuary (simply put, a profession that has everything to do with numbers…maths!), delighted me to no end. To say that I was ecstatic about digging me heels into Lily’s journey would be an understatement! And Bryant nailed the bloody thing beyond me expectations! To me, “Listen” is her BEST work yet! It’s now one of me favourite lesfic stories and defo will be on me 2019 best list!

END_OF_DOCUMENT_TOKEN_TO_BE_REPLACED 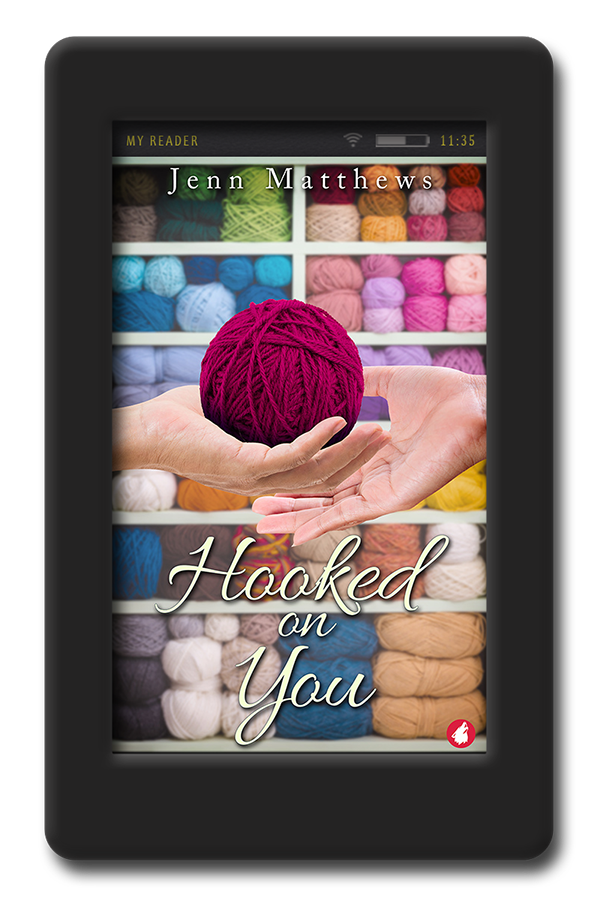 First off, I must say, I was pleasantly surprised to receive a generous offer from the author of this book to read it before its release date sometime in February with no review obligation. After communicating briefly with Jenn Matthews, new author of Ylva’s and the architect of this book, “Hooked On You,” I was intrigued. I promised that I would give it a go after I finished the 3 books that I was reading then. Nonetheless, the story which captivated me from the start has inspired me to decide on commenting about it.

It IS ironic that the book has the word “Hooked” on its title because…!!! Ok, ever the curious one, despite being busy reading several books simultaneously and carrying on with me day job, I just thought I’d read the first pages of Matthews’ debut published novel just to get the gist of her writing tone and style. There was a Prologue. Good, so I dove in. Oh. My. God. Bloody hell! I instantly suspended all me other reads then so I could dive into this one! Needless to say, I was instantly HOOKED! From the Prologue alone! Whaaa?!

END_OF_DOCUMENT_TOKEN_TO_BE_REPLACED 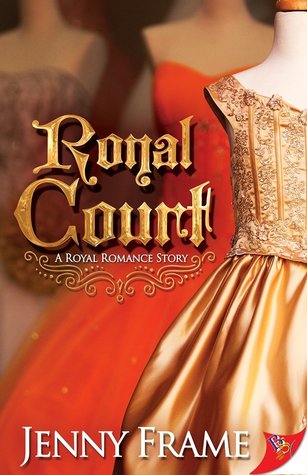 I was excited to read the 3rd installment of Jenny Frame‘s popular “A Royal Romance” series, “Royal Court.” The story was especially intriguing to me because Holly Weaver, one of Bea’s (Queen Consort) besties and her Royal Dresser, finally had her story told! I always wondered what her story was going to be about (obviously hoping, at that time, that Frame would write it! Little did I know….) since her introduction in Book #1, “A Royal Romance.” I was intrigued by her fiery character and always wondered if she was truly what she professed to be – a hetero man-eater. You know, a person who feels the need to clarify their sexuality or self-profess their sexual lifestyle for everyone to hear, always gives me this “a lady doth protest too much” feeling, if you catch me drift! So, I put Holly in that “slippery slope” category since Book 1 especially when Captain Quincy was briefly mentioned in Book 2, “Royal Rebel,” and Holly’s “Adonis” remark about her in that scene! I had me wishful thinking about their pairing, then, mind! And VOILA, what d’ya know!!! I got me wish!! Holly has her own story to tell! And goodness, did Frame give her a brilliantly crafted story, indeed, matching her with, yes, the “Adonis” she referred to in Book 2, a highly decorated Royal Marine-turned-Queen Consort’s Protection Officer, Captain Quincy, no less! YAY!! Wish came true! Imagine me joy! Needless to say, “Royal Court” is now me favourite installment in the series, yet! Yes, because of Frame’s brilliant creation and portrayal of the ever-tantalising characters, Quincy and Holly, and their utterly mesmerising journey.

END_OF_DOCUMENT_TOKEN_TO_BE_REPLACED 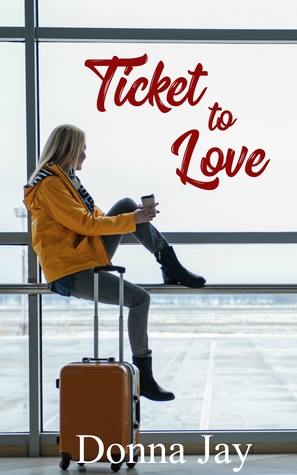 Donna Jay‘s new romance, “Ticket to Love,” was a delightful read for me, indeed. It’s a little different than the bog-standard age-gap romance. What made this story unique was the fact that the protagonist only just settled in a foreign country when serendipity hit and she found herself getting drawn to and falling in love with the most unlikely Kiwi, ten years her senior. I felt like it was Australia finding love in New Zealand – somehow had a romantic feel, felt like a “long-distance” or holiday romance but with a local twist, you know what I mean? (or maybe not. Just me then, eh? Ok, ignore me!)

Anyway, Jay crafted an open and honest love story between Tara and Kathryn. Oh, fate and destiny played a major role in this one. See, when Tara’s hateful and bigoted mum kicked her out of their house and unceremoniously shipped her off to live with her aunt, Sue, in New Zealand, she never in a million years thought she’d find love especially not after what happened back home in Australia that prompted her mum to make such a drastic move, plucking her life out from under her without any consent, tossing her away like she was rubbish! Unconscionable. Me brain fumes with fury just thinking about it even now when I’m typing this commentary! Did me head in trying to fathom how a mother could hate her own child. (You’ll have to read it to find out what exactly happened because it’s a doozy!) END_OF_DOCUMENT_TOKEN_TO_BE_REPLACED 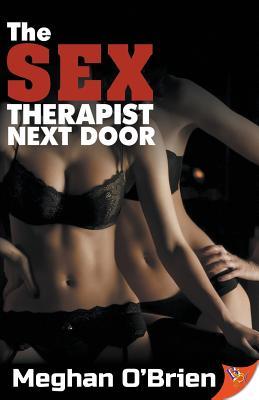